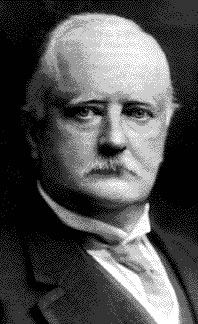 Patrick Calhoun and the Birth of Cleveland Heights

In 1890 Patrick Calhoun, a cotton and railroad aristocrat, came to the Cleveland area to investigate the extension of the Southern Railway. Born in 1856 at his grandfather’s home in Fort Hill, South Carolina, Calhoun spent most of his childhood at this plantation near Pendleton. Unable to receive formal education due to the Civil War, Calhoun began to study law in 1871 and passed Georgia’s bar in 1875. After a short stint in Saint Louis, he moved to Atlanta in 1878 to practice corporation law, joining a law firm that would on January 1, 1887, become Calhoun, King & Spalding. READ MORE > 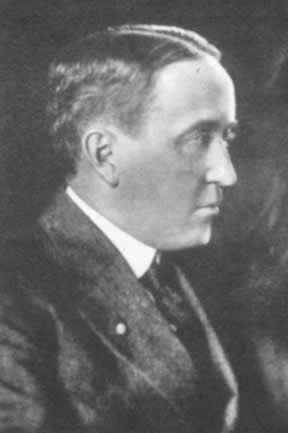 At the end of the 1800s, Frank Meade came to prominence as one of the leading residential architects of Cleveland. His architectural career spanned nearly five decades. His work first emerged among the ruling class mansions along celebrated Euclid Avenue. He had studied architecture at MIT and worked four years in the Chicago office of Jenney and Mundie. Initially opening his own office in Cleveland around 1893, Meade eventually entered partnerships which included other prominent Cleveland architects Alfred Granger, Abram Garfield (son of the U. S. President), and for the longest period, James Hamilton. READ MORE >

Barton Deming and The Legacy of “Euclid Golf”

With the possible exception of Patrick Calhoun, Barton Roy Deming was Cleveland Heights’ most important and influential real estate developer. His legacy, the “Euclid Golf” district is bounded roughly by Coventry Road on the East, Scarborough Road on the South, the Cedar/Fairmount intersection on the West and Cedar Road on the North. READ MORE > 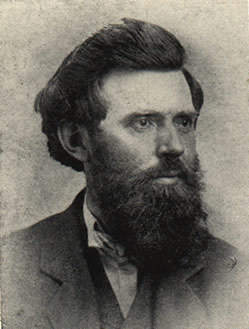 Nathan Ambler and the Development of Ambler Heights

Dr. Nathan Hardy Ambler (1824-1888) was born in Huntington, Vermont, to a family of dentists. He himself became a dentist in the early 1840s. In 1845, he married Martha S. Buell. He joined the California Gold Rush in 1849 and amassed a small fortune (he was paid for his dental work in gold dust). He opened a dental practice in Cleveland in 1852. He also dealt in real estate, buying property on the outskirts of Cleveland and reselling it as the city grew, eventually becoming a millionaire. By 1872, Dr. and Mrs. Ambler had built a large home called Rock Rest on a hill between the present Fairhill Boulevard and Cedar Avenue (just southwest of Ambler Heights), now the site of the Baldwin Filtration Plant. READ MORE > 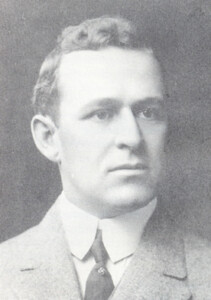 When Mayor Frank C. Cain, sometimes called Mr. Cleveland Heights, retired on January 1, 1946, he had this to say: “I wouldn’t take a million dollars for the experience of these past years. I never had any political ambition. I’ve wanted to make Cleveland Heights a family city. It had a population of 3,000 when I took over; now it has 60,000! The record speaks for itself.” READ MORE >

“He worked harder and longer and more successfully than any other man to establish the city’s cultural life and institutions.” This is a quotation from a resolution of the Cleveland City Council on the 80th birthday of Harold T. Clark, a Cleveland Heights citizen. It is difficult to choose material for this brief account from among the many activities of this remarkable man. READ MORE >

When Mayor Frank C. Cain, sometimes called Mr. Cleveland Heights, retired on January 1, 1946, he had this to say: “I wouldn’t take a million dollars for the experience of these past years. I never had any political ambition. I’ve wanted to make Cleveland Heights a family city. It had a population of 3,000 when I took over; now it has 60,000! The record speaks for itself.” READ MORE > 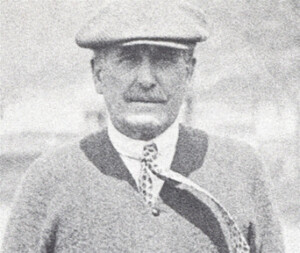 “Music Is My Life,” the title of the book Adella Prentiss Hughes wrote, expresses her life work in four words. She devoted herself to the promotion of musical interests in the greater Cleveland area for more than 40 years. READ MORE >

A conference in the home of Margaret Wagner often left visitors with an impression of a gracious, thoughtful, reserved person, who had no desire for the fame which is her due. She earned an international reputation for her pioneering work with the older citizen. READ MORE > 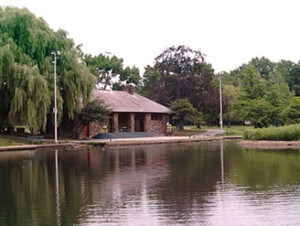 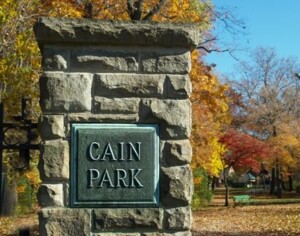 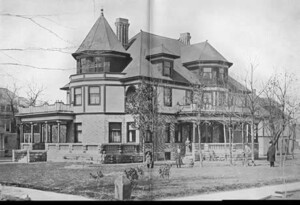 A Look at the Real Mayfield Heights. READ MORE > 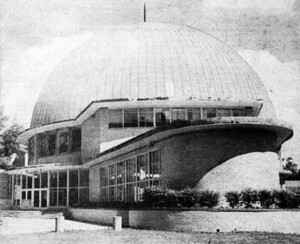 Architect Who Fled the Nazis Created a Masterpiece in Cleveland Heights. READ MORE > 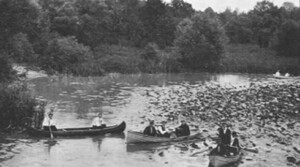 A Brief History of Shaker Lakes 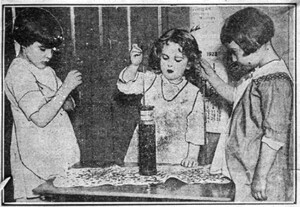 Whatever Became of Park School?

The great mystery about Park School is that much of its history remains obscure. READ MORE > 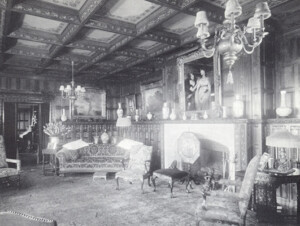 Before the JCC: A Pictorial Tour of "Glen Allen"

The Jewish Community Center at Mayfield and Taylor Roads is no more. In its place is the rapidly rising Bluestone... READ MORE > 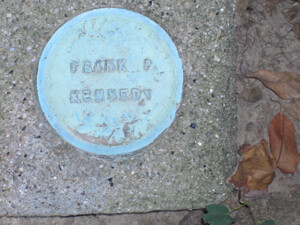 Trees have always been planted as symbolic gestures. And not only is Greater Cleveland a good example – it's one of the very first regions to coordinate a living memorial to soldiers... READ MORE > 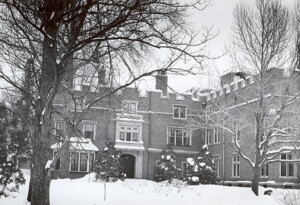 Drive By History: The Painter Estate

The beautiful stone walls at Lee Rd. and Fairmount Blvd. surround not only Beaumont School, but a vibrant history that includes wild animals, exotic birds and a bank embezzler. READ MORE > 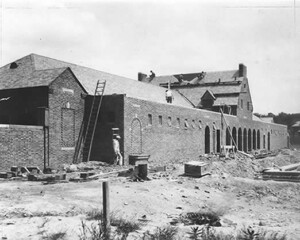